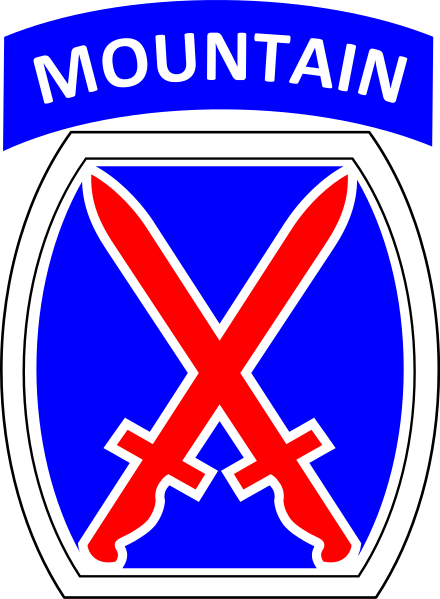 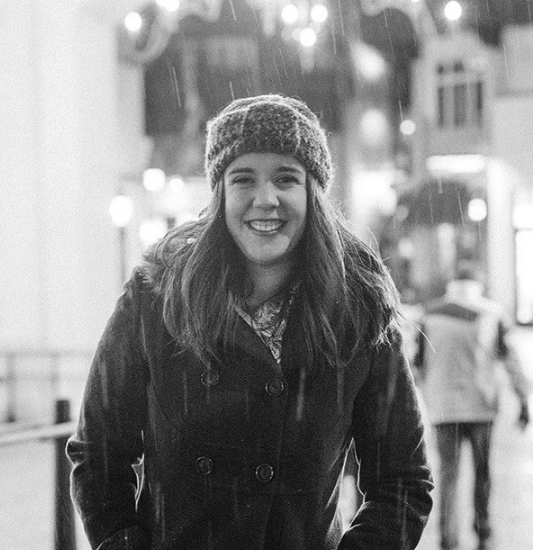 Vail is honoring the 10th mountain division during the 10th anniversary of the groundbreaking Epic Pass next season by offering a special military Epic Pass, priced at an unbelievable $99 for active duty and retired military and their family. Members of the U.S. Armed Forces, Canadian Armed Forces, and Australian Defence force can take advantage of this special pricing beginning March 6th. Vail Resorts is furthering their commitment to their 10th Mountain heritage by donating $1 from every season pass sold to the Wounded Warrior Project, a nonprofit commited to providing programs, services, and events for wounded veterans. Based on last season's pass sales, this should exceed $750,000. 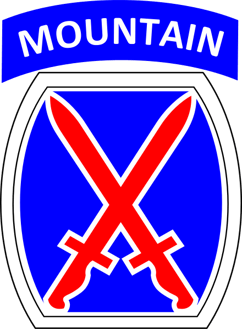 “Vail Resorts’ pioneering spirit and our core value of serving others can be traced back to our founders, including Pete Seibert, who served in the U.S. Army’s famed 10th Mountain Division during World War II, and Earl Eaton, who served as an army engineer during the war,” says Vail CEO Rob Katz.
In 1957, Vail founders and veterans Pete Seibert and Earl Eaton climbed to the top of Vail Mountain and saw what would become one of the most celebrated resorts in the world. They said the founding of Vail Mountain was driven by a strong desire to live their passion and share that passion and access to the mountains with others.
PASS DETAILS:

“The generosity of our supporters enables Wounded Warrior Project to provide life-changing programs at no cost to the warriors we serve,” said Gary Corless, Wounded Warrior Project chief development officer. “The needs of wounded veterans are great and growing, but partners like Vail Resorts provide us with critical resources that allow us to meet those challenges head-on. We’re extremely grateful for their support.”

“Operation Homefront is extremely grateful for Mr. Katz and Ms. Amsterdam’s extraordinary commitment to helping us serve our nation’s military families in their time of need,” said Brig. Gen. (ret.) John I. Pray Jr., Operation Homefront president and chief executive officer. “This significant donation will allow us to fulfill hundreds of requests for financial assistance, to provide caseworker support for those military families participating in our transitional and permanent housing programs, and to host Back-to-School Brigade events for military children across the country. With 92 percent of our expenditures going towards these and other valued programs, we are confident we are having the life-changing impact we seek to provide to this very special group of our fellow citizens.”