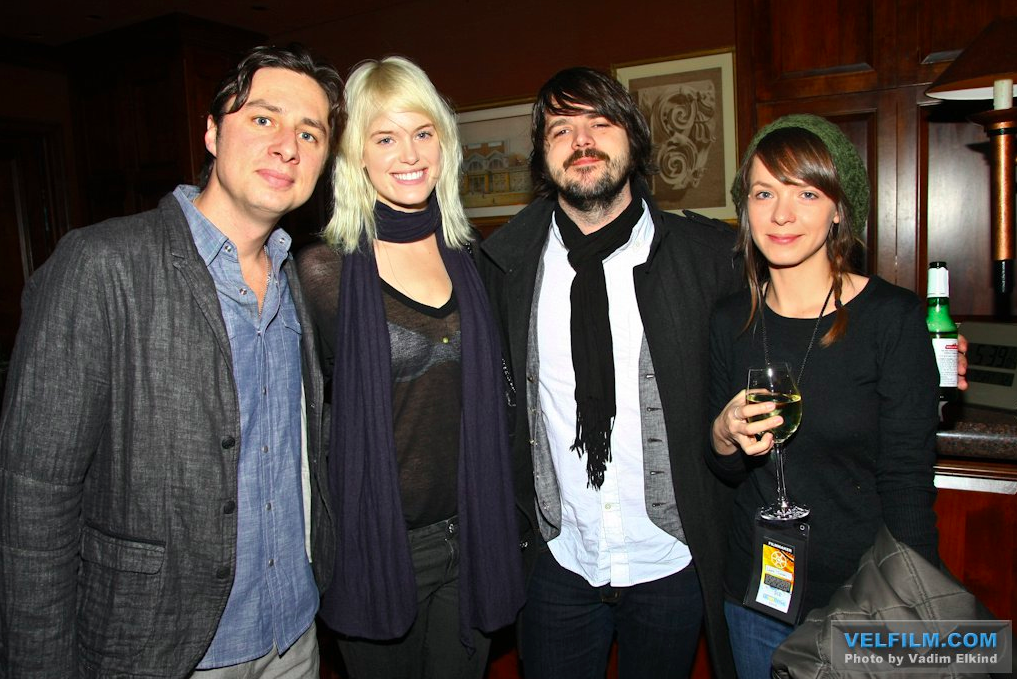 The 15th Annual Vail Film Festival is back on April 5

The annual Vail Film Festival is the town's very own mountain red carpet event. The 15th anniversary of the festival will take place Thursday, April 5 to Sunday, April 8. It is an event that offers guests and residents of the Vail Valley the incredible opportunity to mingle with celebrities, network with film professionals and enjoy the art of film. The 15th Annual Vail Film Festival will celebrate women in film, featuring the Women in Film Panel Discussion and shining the light to the work women have accomplished in the film industry. Event passes are sold here:  and give festival goers priority screening and access to the panel discussion, the hospitality lounge and the special event parties. Make sure you do not miss this event and check the schedule below:
Thursday, April 5
Friday, April 6
Saturday, April 7 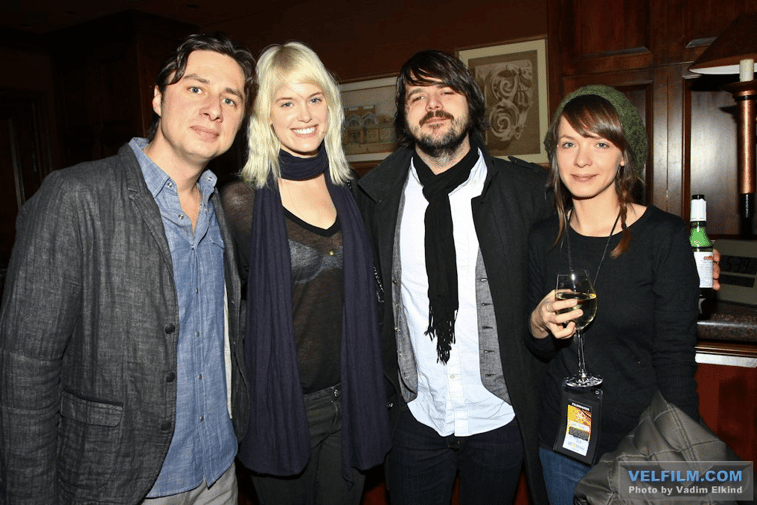