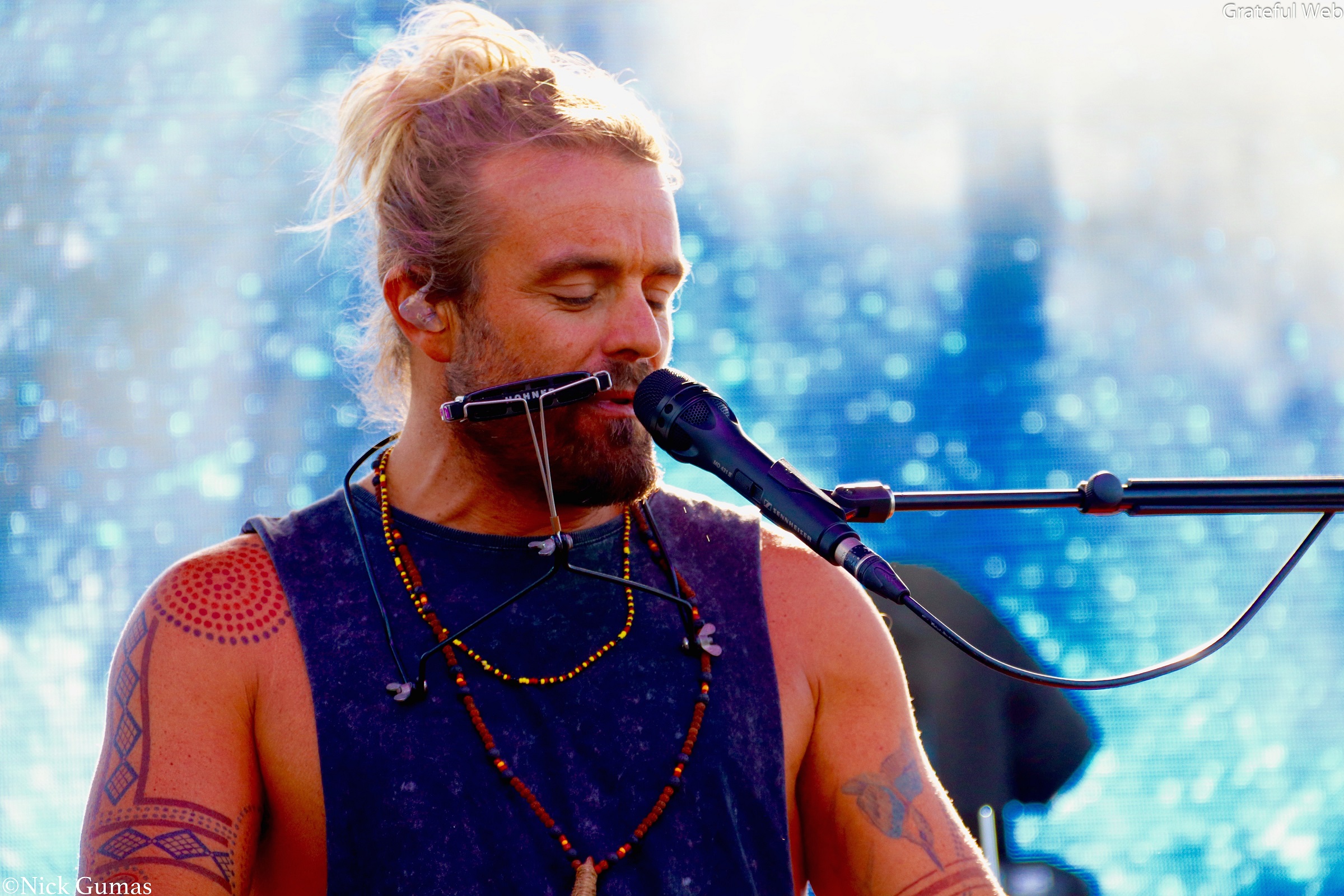 It's the most anticipated end-of-season event every year, but this year Spring Back to Vail will be even better because there's guaranteed to still be a good base remaining on Vail Mountain thanks to all the snow we've had in recent weeks.

With great skiing and plenty of open terrain a foregone conclusion at this point, that only leaves one question -- which bands are playing?

Spring Back to Vail 2019 is excited to announce Steel Pulse and Xavier Rudd will be performing on Saturday, April 13, joining Gov’t Mule on Friday, April 12, with free concerts at Ford Park presented by Bud Light, both starting at 6pm.

“We are so excited to culminate an amazing ski season with such a terrific closing event like Spring Back to Vail,” said Mayor Dave Chapin. “Spring Back truly offers so much activation throughout Vail with live music, lodging specials and merchant involvement, which is a primary reason for the town supporting it like we do. After such a great snow year, to close out our season with such a strong, fun, music line-up is really something special.”

Bearing witness to the accelerating negativity of global affairs, UK reggae legends, Steel Pulse, emerge with musical vengeance to halt the disarray of humanity. The forthcoming album, Mass Manipulation, set for early 2019 release (Rootfire Cooperative / Wiseman Doctrine), reflects four decades of bettering mankind through music. The debut single “Stop You Coming And Come” features ancient melodies paired with catchy lyrics, transporting the mind to a period of time where secrets of an African dynasty are unmasked. As reggae revolutionaries, Steel Pulse is revered by the younger generation of artists and remains a powerhouse on stages around the globe. Through the example of Mass Manipulation, Steel Pulse demonstrates the endless possibilities that come from breaking down the walls of systemic greed, and nurturing the fellowship of mankind.

Beginning his career with 2002's definitive To Let, Xavier Rudd put his message out into the world and was answered immediately. Fans from all over the globe were drawn to the distinctly Australian-looking musician, activist and surfer. It was the start of a journey that would span well over 15 years (and counting); taking Xavier to almost every continent on the planet, where he has connected with people from all cultures and walks of life. There are no borders that apply to Xavier Rudd's music. His earliest live format was a wonderful spectacle, placing Xavier inside a forest of yidakis (didgeridoos) from which he dexterously crafted layers of guitar, percussion, blues harp and vocals. As his popularity grew worldwide, so too did Xavier's musical palette. Each new record, always accompanied by breathtaking singles, gave his fans everything they wanted and more. In return, ARIA nominations, chart placings and Gold and Platinum records honored each release,

In addition to Gov’t Mule, Steel Pulse and Xavier Rudd, Spring Back to Vail 2019 will feature Spring Back Live! music at various locations in town and on the mountain from Thursday, April 11, to Sunday, April 14. All four days will also feature Savor Vail, offering specials from local restaurants, bars, retail locations, galleries and spas.

Guests can enhance their concert experience by purchasing Private Reserve tickets which allow entry into the concerts plus access to a preferred viewing area adjacent to the stage with complimentary alcoholic and non-alcoholic beverages and light food. Private Reserve tickets are now on sale at vail.com/springback.
Spring Back to Vail is presented by the Town of Vail, Bud Light, Pepsi, Helly Hansen, Ripple Foods, Oakley, Red Bull, and Vail Mountain. Admission to all Spring Back to Vail events is free.