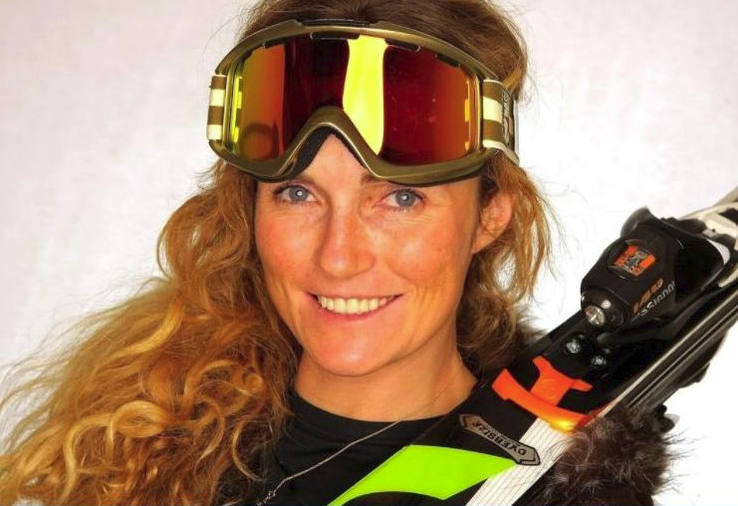 Vail local Sarah Schleper will ski in her fifth Olympics this year. The giant slalom specialist has been cleared to compete in Pyeongchang for the Mexican ski team, which she herself is trying to bring more notoriety to. Schleper works with Mexican kids to bring them to snow and teach them the sport of ski racing, and some of those kids - especially the ones who spend a lot of time at the internationally renowned training grounds at Golden Peak - have begun to show promise in recent years. Schleper hopes to clear the way for those kids to compete at the highest level by showing Mexico it can be done this year at the Winter Olympics. 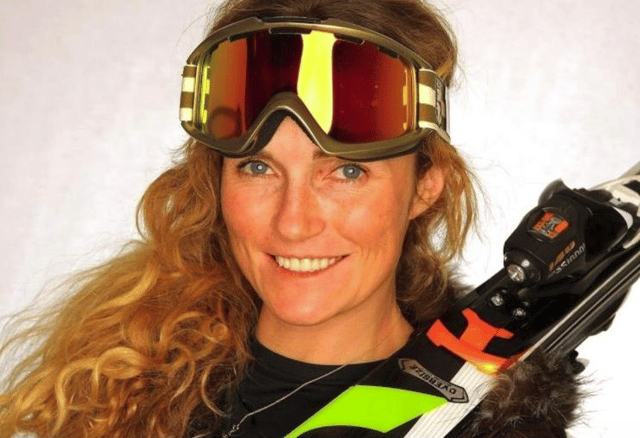 While she was born and raised in Vail, Schleper is married to Mexico native Federico Gaxiola, and obtained citizenship to ski for Mexico. After a long career on the U.S. Ski Team, where she competed on the World Cup, even reaching the podium a couple of times, she decided to ski for Mexico where she could continue her career at the biggest events like World Championship races and the Olympics. As a U.S. skier, she also competed at the 2010 Olympics in Vancouver, the 2006 Olympics in Italy, the 2002 Olympics in Salt Lake City, and the 1998 Olympics in Nagano, Japan. Competing for Mexico, she has skied at the 2015 World Championships in front of her home town crowd in Beaver Creek, and she also competed in the 2017 World Championships in St. Moritz.

Schleper is also an avid surfer and comes from a family of talented individuals, you may see her brother playing guitar in Vail with his band Town Cavalry, and her brother Hunter Schleper appearing in wakeboarding and snowmobiling movies. Her father, Buzz Schleper, is the owner of the popular Vail ski shop, Buzz's Boards.