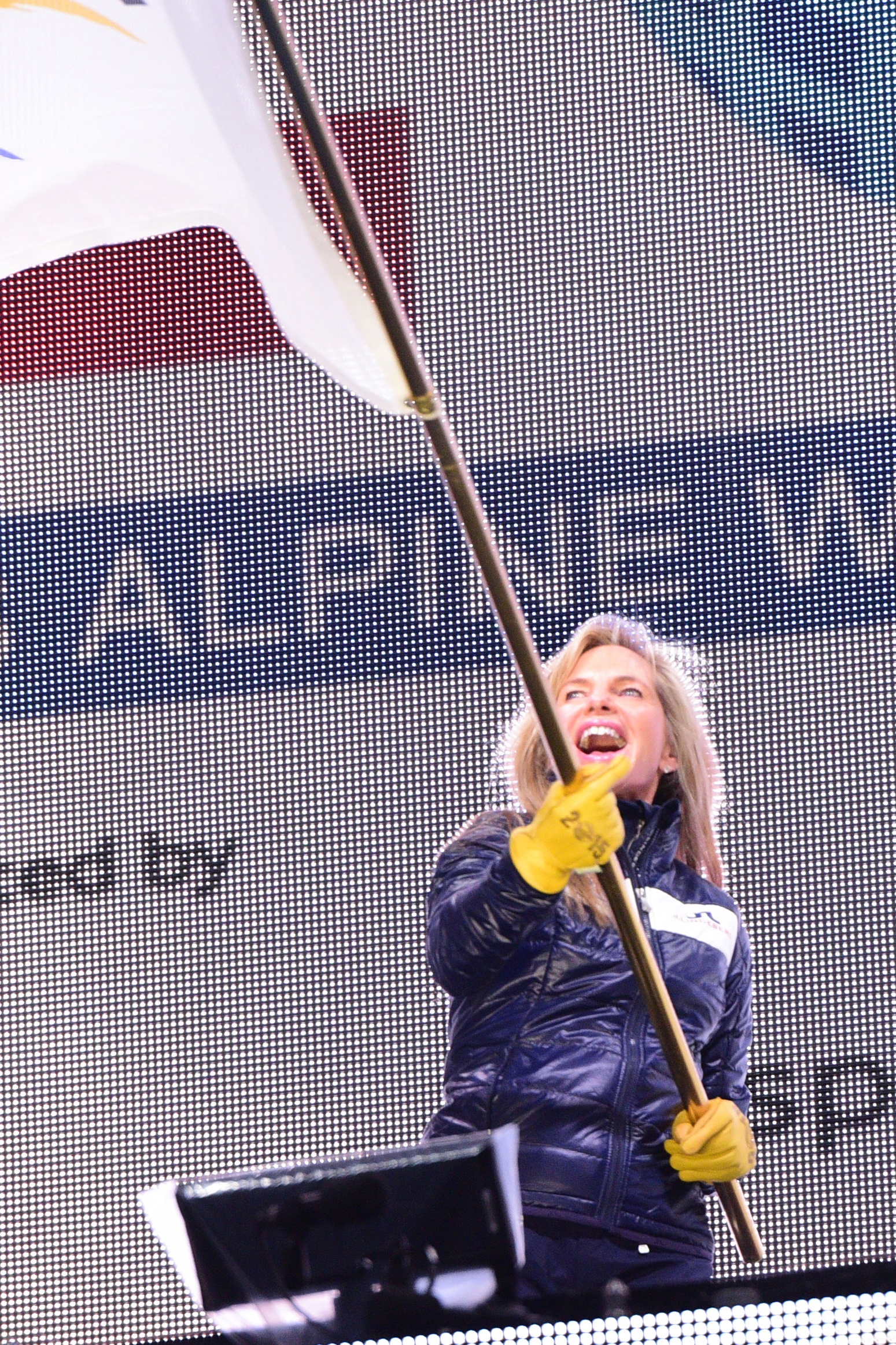 After getting her start as a young volunteer at the 1989 World Alpine Ski Championships, Vail Valley resident Ceil Folz was recognized for her role in the development and promotion of skiing and snowboarding throughout the state of Colorado on October 2 at the Vail Marriott Mountain Resort when she was inducted into the Colorado Ski & Snowboard Hall of Fame.

The event annually honors individuals and organizations and inductees are nominated and selected based on their contributions as an Athlete, Sport Builder, Inspirational or Pioneer.

Under Folz’s leadership, the Vail Valley Foundation achieved some of its greatest milestones in the organization’s storied 35-year history, including the 2015 Alpine World Ski Championships. Folz oversaw the merger between the VVF and Vilar Performing Arts Center and later the Youth Foundation, the renovation of the Gerald R. Ford Amphitheater, the creation of the Bud Light Street Beat Concert Series, Honda Session and current annual athletic events such as Birds of Prey World Cup skiing, Mountain Games and the American Ski Classic as well as a collection of cultural offerings including the Vail Dance Festival. Folz also played a strategic role as Vice President, Operations during the highly successful 1999 Alpine World Ski Championships.