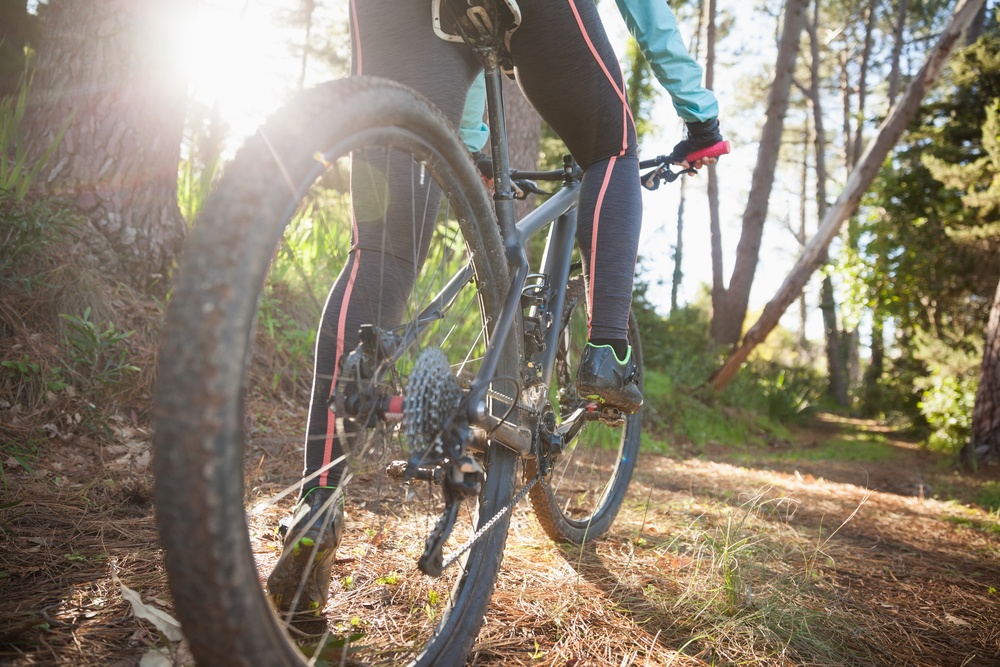 Colorado Classic's two Vail stages are not to be missed

The Colorado Classic, coming to Vail August 16-17, will boast a field of 180 of the top pro men and women cyclists in the world, many of whom are currently racing in the Tour de France. It's the biggest cycling event to hit Colorado in 2018, and Vail has been lucky enough to secure host locations for not one but two stages.

The action begins in Vail, Aug. 16-17, with two mountain stages on identical routes for both the men and women. Stage 1 is a circuit through Vail Village and West Vail (eight laps men, four laps women). Stage 2 marks a return to the storied Vail Pass time-trial course that climbs from the heart of Vail Village and finishes near the 10,000-foot summit.

The race then comes to Denver, Aug. 18-19, for a two-stage weekend finale with the start/finish each day at the Velorama Festival in the RiNo Art District. Stage 3 for the men will be a 100-mile out-and-back going to Lookout Mountain, through Red Rocks and back, while the women race a timed criterium at Velorama. Stage 4, presented by Gates Industrial Corporation, will feature men's and women's circuit racing through RiNo, downtown Denver and City Park (eight laps men, four laps women).

Now in its second year, the Colorado Classic men's race is sanctioned by Union Cycliste Internationale (UCI) and designated as a 2.HC race — the highest category outside of World Tour races. Both the men's and women's races are part of USA Cycling's Pro Road Tour, which showcases the premier road races in the United States.

The 4-stage race has re-imagined bike racing to be more fan-friendly with routes that start and finish in the same location, smaller team sizes for more competitive racing, and a shorter stage format. This year’s race builds on that approach by expanding the women's race from two to four stages on routes similar to the men's and multiple spectator-friendly "Race Rally Points" where fans can cheer on racers and party with friends.

Stage 1 and Stage 4 presented by Gates Industrial Corporation are multi-lap city circuits that provide spectators with numerous opportunities to see racers jockeying for position as they navigate the streets of Vail and Denver.

Stage 2 is a 9-mile test of speed and strength on a time trial course from Mountain Plaza in Vail Village to near the 10,000-foot summit of Vail Pass.

The Vail Town Council gave the return of pro bike racing to Vail the green light in December of 2017, and preparations to build upon the magic of pro cycling's earlier races in the valley have been underway by the Vail Valley Foundation in partnership with RPM Events Group ever since.

The Stage 1 circuit race offers cycling fans numerous opportunities to see the sport's top men and women riders as they loop the course through the heart of Vail Village and pass between a series of recommended spectating areas. These preferred viewing spots along the course are designed to provide an ideal fan experience up close to the action. In addition to up-close views around the tunnel at the Lodge at Vail, Pepi's Deck in Vail Village and Donovan Park in Matterhorn, a host of entertaining festivities are planned for the Start area at Solaris and the Finish line at the Vail Athletic Field near Golden Peak.

For Stage 2 on Friday, Aug. 17, the paved recreation path from East Vail to the 10,404-foot Vail Pass finish area is sure to be lined with the traditional throng of boisterous fans as racers ride the storied time trial course made famous by the likes of three-time Tour de France champion Greg LeMond, five-time Tour winner Bernard Hinault of France, Colorado's Davis Phinney, the Coors Classic's final champion, and Levi Leipheimer en route to his victory in the USA Pro Challenge in 2011.