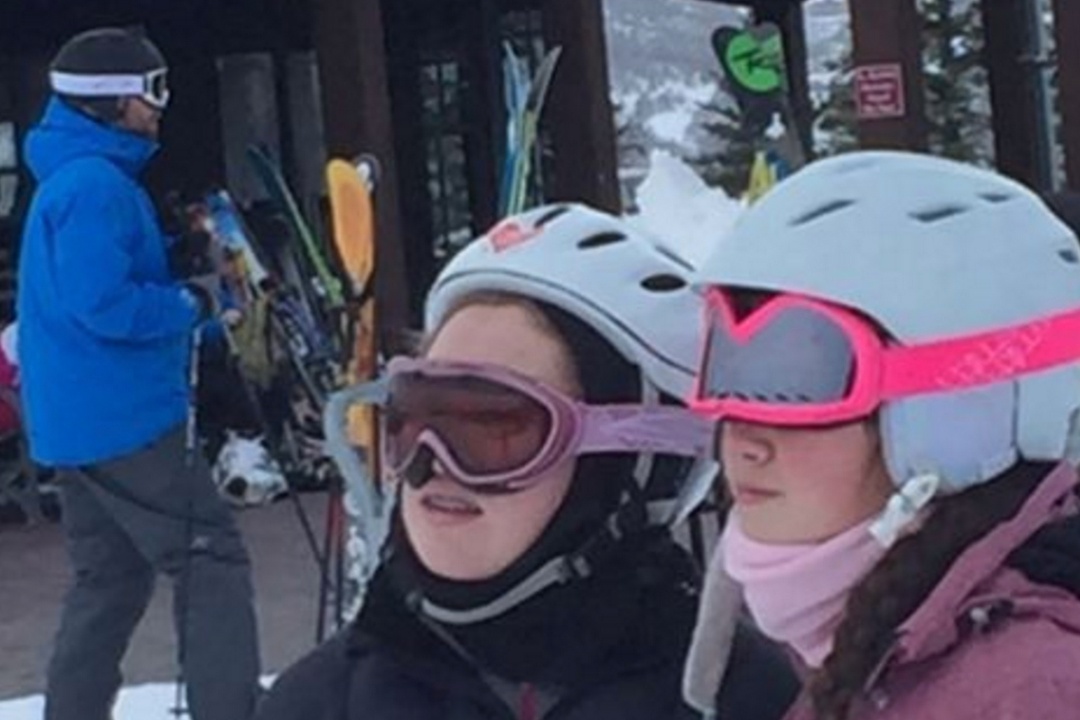 1) Your boots should hurt

This may have been true once upon a time, but these days, bootfitting technology has improved so much that your feet should feel as comfortable in your ski boots as a pair of dress shoes. In Vail, check out Gorsuch where they use 3D imaging to produce a model of your foot to be shaped into your boot. Just stop by, get your foot scanned and they take care of the rest. 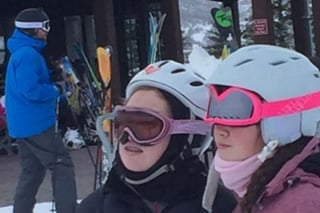 2) A helmet will always save you

Sure, you're going to feel invincible for a while after first starting to wear a helmet. But be warned, you can experience a major head injury while wearing a helmet, especially at high speeds. The faster you're going, the more cautious you must be when it comes to protecting your head. Wearing a helmet is always a good idea nevertheless; at slow speeds a helmet can mean the difference between a concussion and something much worse. And make sure you're wearing it properly, the helmet should protect the front of your head as well as the back.

3) Black diamonds are always the same level of difficulty

Each resort has their own idea of what they consider a black diamond, there's no universal standard. At some resorts, especially where grooming comes into play, a black diamond run may not seem that challenging. Visit that same resort under different snow conditions, however, and it may be skiing much differently. An ungroomed blue square can be more difficult than a freshly groomed black diamond, depending on the conditions.

Skiers and snowboarders must always yield to objects down slope from them. Many times, on the slopes, a skier or snowboarder will buzz in front of you in something that feels like a near collision. If you were to hit this person, you may feel like it was their fault. However, if this person is down slope from you, it doesn't matter if you feel that person cut you off. You must always be skiing in enough control to avoid anything that pops up in front of you, including a skier or snowboarder taking a different line than you.

5) Marijuana is legal in Colorado, so I can smoke at Colorado ski areas

Colorado ski areas are located on National Forest Land, which is federal land, where federal laws apply. Smoking marijuana on National Forest Land, including ski resorts which operate under special use permits on that land, is punishable by fine. Forest Rangers can often be found issuing tickets for marijuana smoking, they will hang out at the top of gondolas and other areas and have full authority to make arrests.

6) Snowboarders are more dangerous because they stand sideways

Skier and snowboarders tend to have more mutual respect once a certain skill level is attained. Don't be fooled by thinking you're more likely to get in an accident with a person based on their equipment, as skill level will always be a better indicator of where the risk is more likely. If you see a person who doesn't look fully in control of their respective discipline, whether it be skiing, snowboarding, ski biking, snow blades, or even binding-less snow skates (all are legal at most major resorts), that is a person you would be wise to avoid, regardless of how they happen to be getting down the mountain.